AA Ford Discussion Group relating to the repair and restoration of your AA Ford.
Post Reply
6 posts • Page 1 of 1

Just posting some pics of a nice Canadian AA fire truck at the train museum in Winnipeg, Manitoba, my kids were too interested in the trains to worry about an old fire truck

but I grabbed some pics and thought I'd share 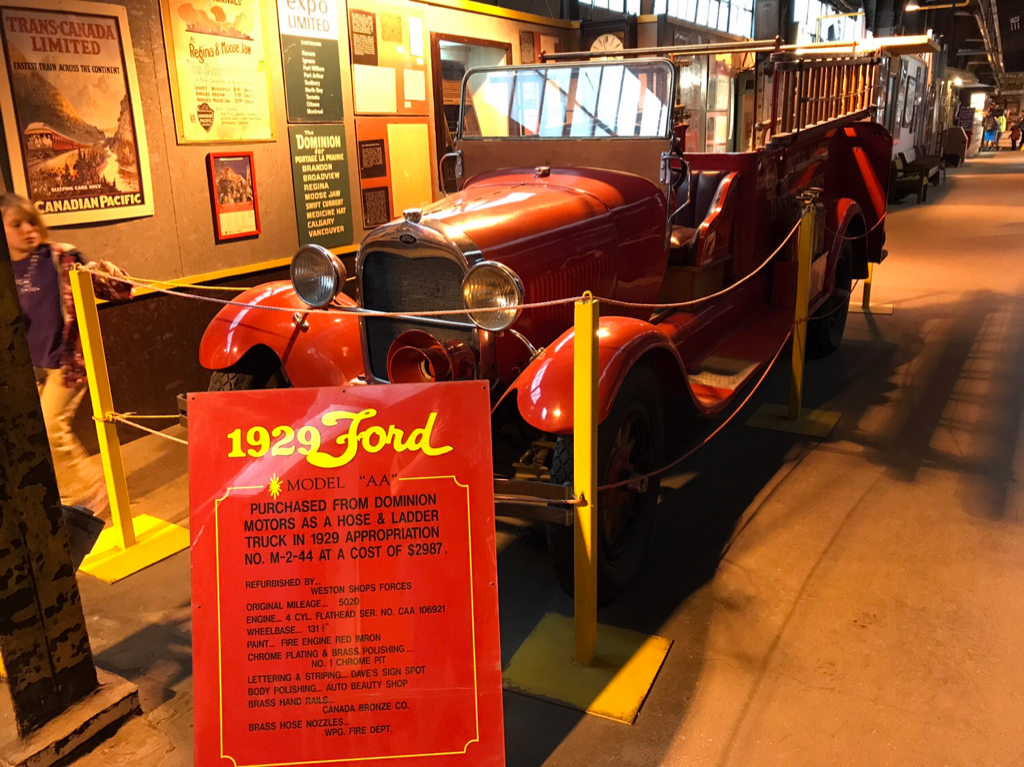 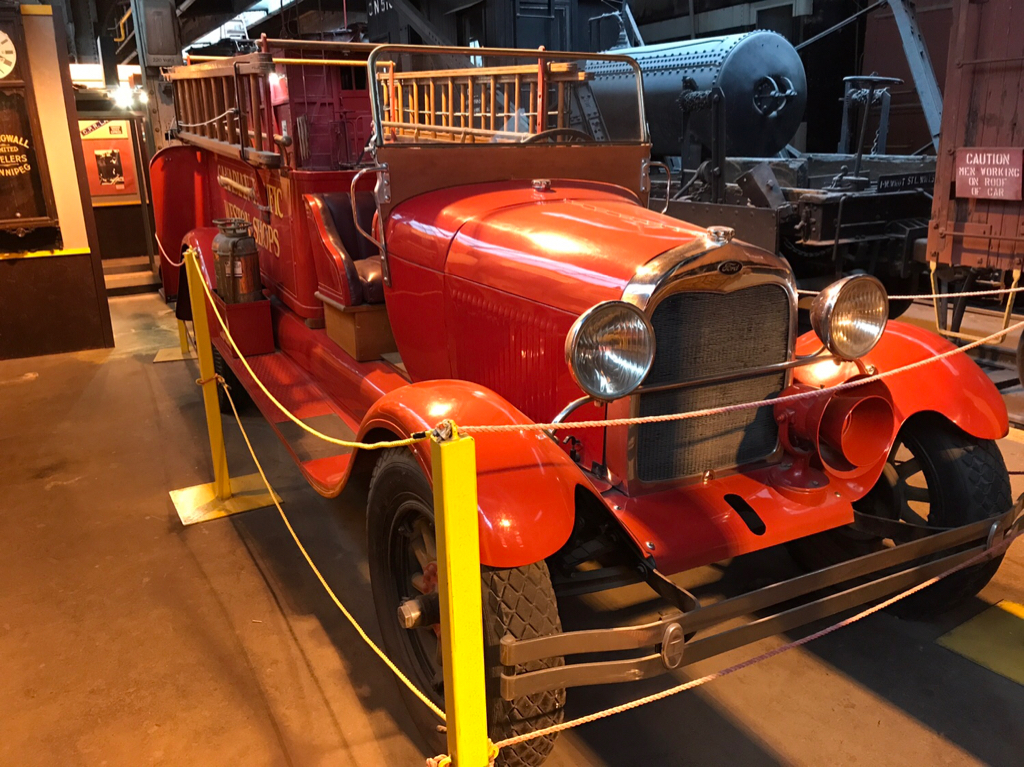 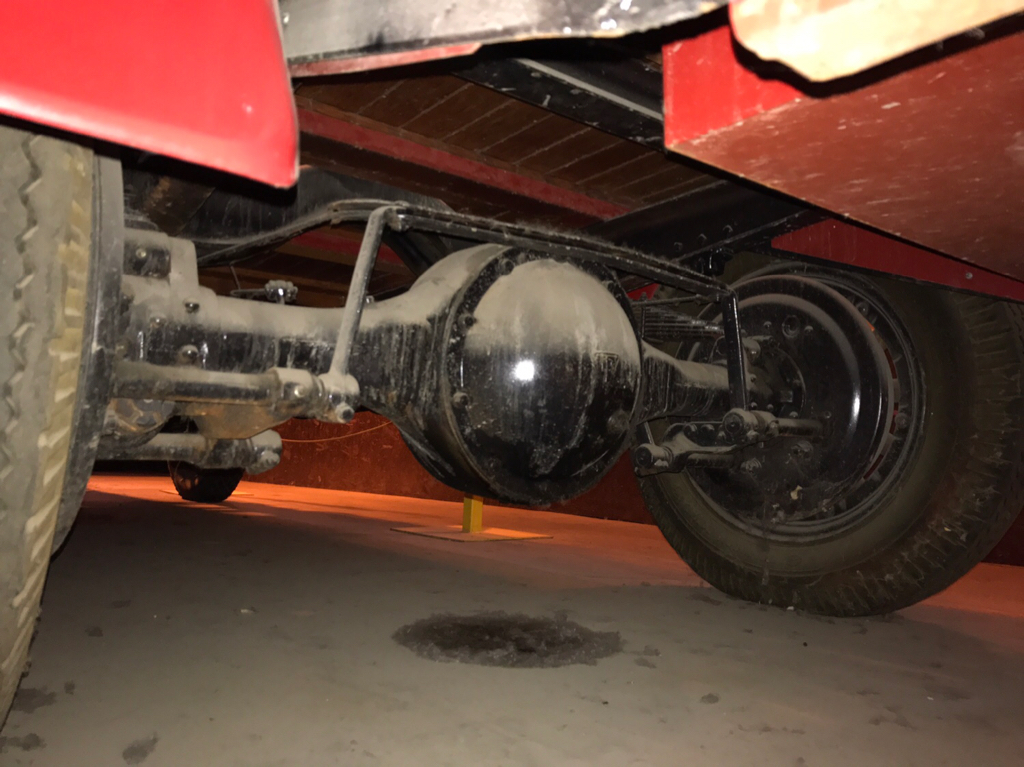 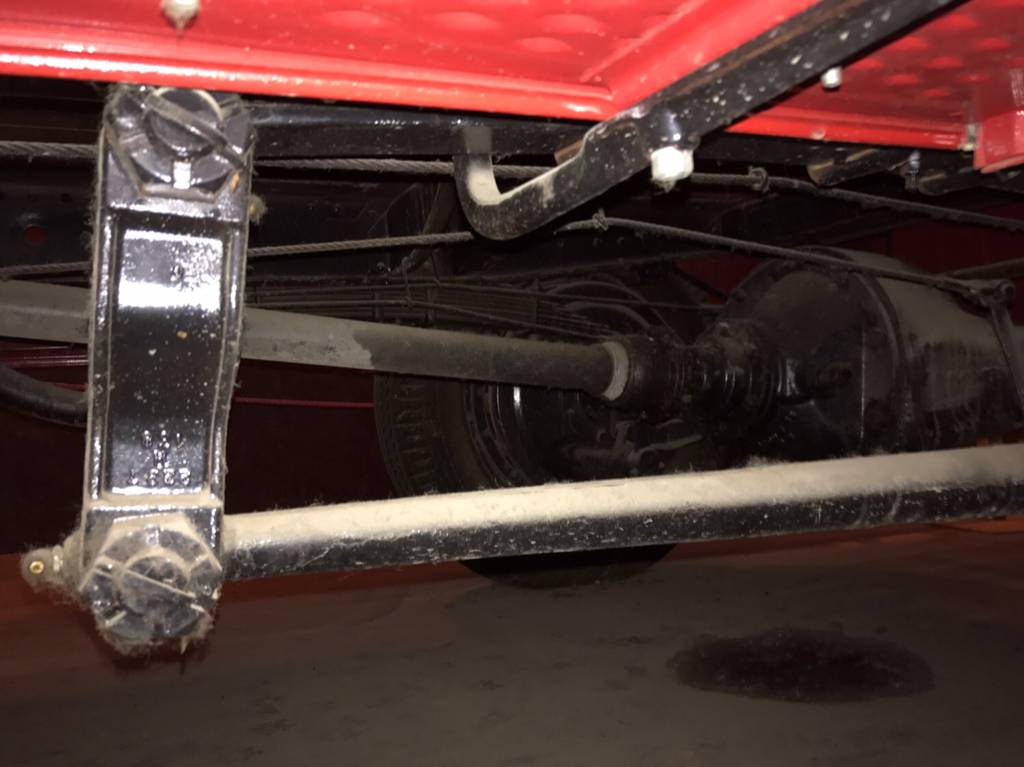 I guess there is no need for a horn when you have a massive siren under it.
That is a great looking fire truck.
Top

Does anyone know if the wood spoke wheels used on Canadian AAs are Lincoln wheels? Lincoln used wheels like this with multiple hub bolts. Henry would never let an oversupply of an item go to waste, as Lincolns in 1929 and later increasingly used wire wheels. Might be worth some future study. Regards, Ed
Hayslip
Top

This time we’re at the Western Development Museum in Moosejaw Saskatchewan. No AA’s but lots of trucks,cars, n railroad 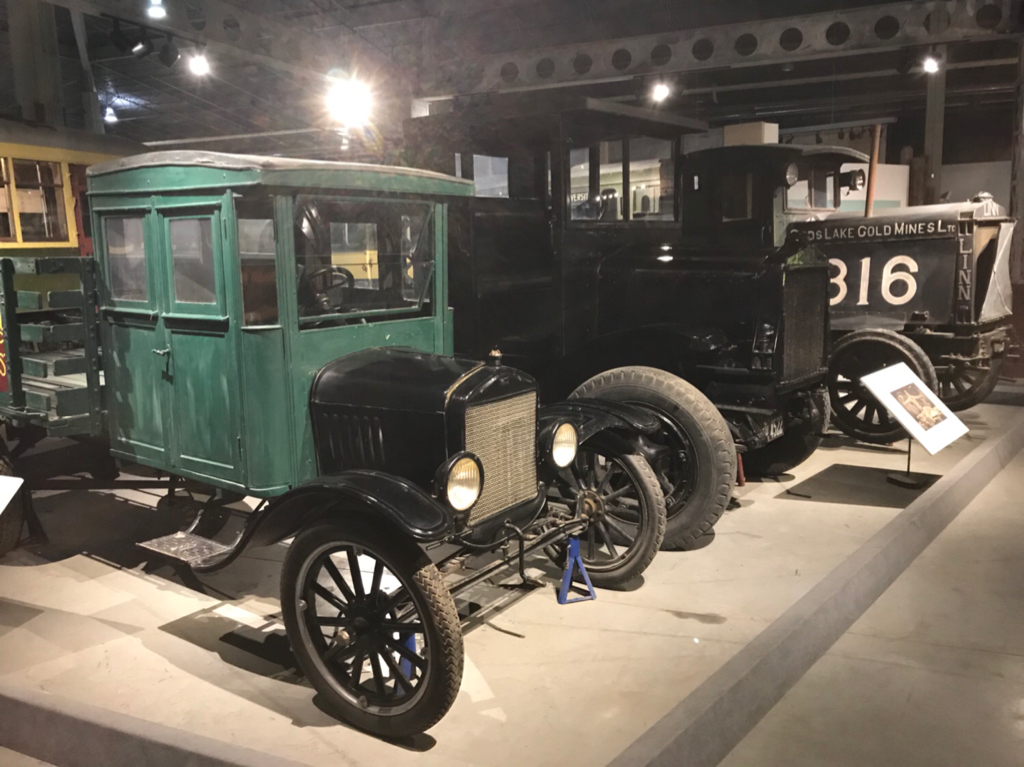 Lots to see here, don’t want to post all the pics and spoil it , hope everyone’s having a great fall 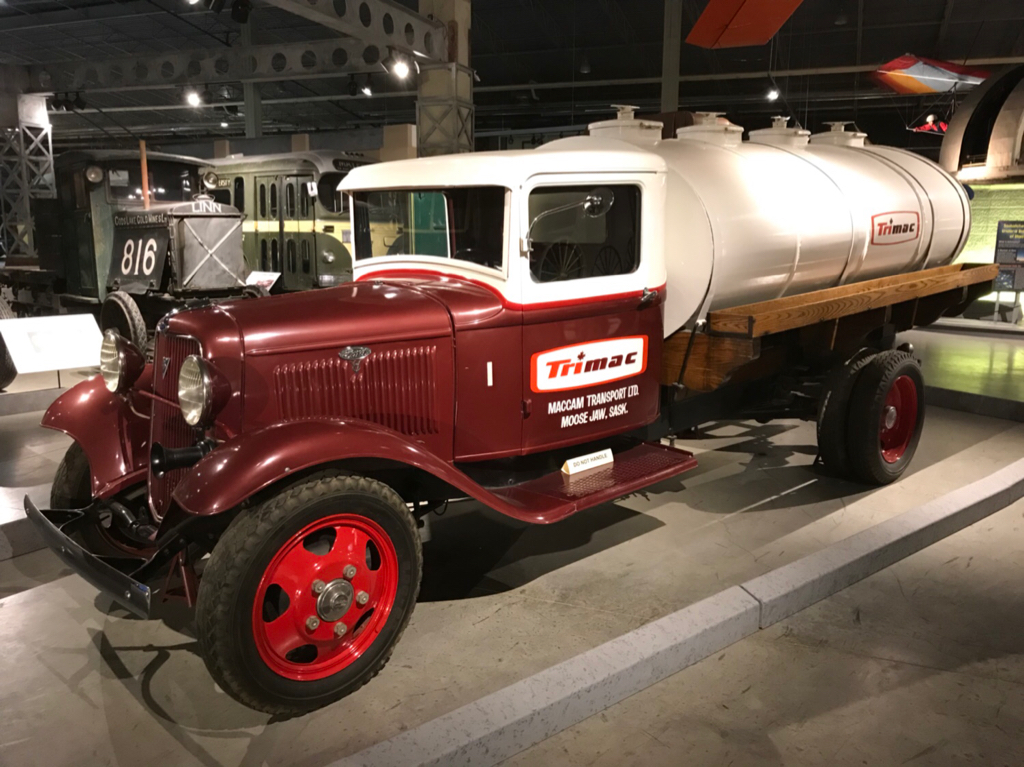 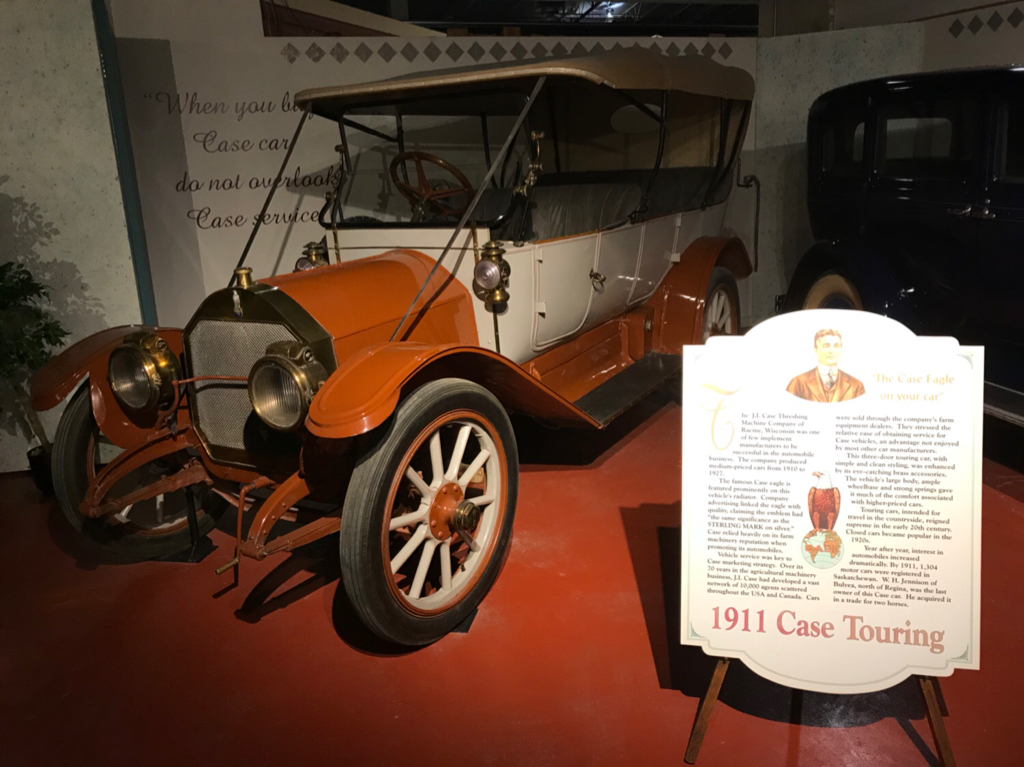